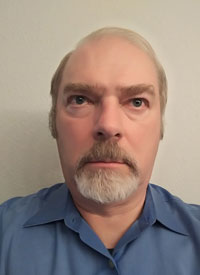 Favorite ΣΧ memory
– Working with the Brothers to prepare the Chapter house for Ritual Initiation activities
– The week before Fall classes began. Getting together with returning Brothers and trading stories about what we did during our summer vacation.
– Bantering with Dave Parrish to see who could come up with the most eloquent insult.