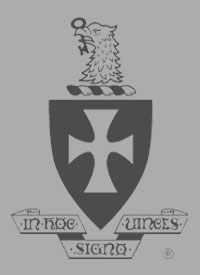 Favorite ΣΧ memory
Just being associated with a tremendous group of people, Moving into 238 from the old house, moving the White Cross